Mad props to Facebook for incorporating customer feedback and updating their roadmap! Advertisers voiced significant concern upon Facebook’s announcement that they would no longer receive device-level reporting, and Facebook listened.

Facebook has reversed itself today on a major change it had planned to make on how it handles mobile user data, after running considerable opposition from big publishing partners.

Facebook will no longer implement the policy, which had been scheduled for Nov 4, and which had caused considerable consternation among some big publishers. Those publishers, GamesBeat reported in an exclusive piece last month, feared it would pressure them to turn over what they felt was proprietary data in order to get access to information needed to calculate the effectiveness of their mobile advertising campaigns.

Facebook confirmed the policy reversal to GamesBeat today, after we requested comment. Earlier today, GamesBeat had heard from sources that the reversal was coming. Facebook then released the news to to AdExchanger, an ad publication.

“We want advertisers to evaluate Facebook ads based on how well they’re achieving business objectives,” said Facebook spokesperson Mike Manning. “We advise our advertisers to apply people-based measurement solutions so they can determine when they’re reaching multiple people, not just multiple devices. While we believe device-level reporting is not the most accurate way to properly determine advertising effectiveness, we want to provide advertisers with the choice to measure ads based on what is important to them. In order to provide that choice, we will continue giving advertisers the option to receive device-level reporting from our mobile measurement partners for mobile app ads.”

Facebook acknowledged it was changing the way that it would handle mobile user data. The social network said it would limit the information about specific user devices from the data that it gives to mobile measurement partners such as Kochava, Adjust, and Appsflyer. Facebook said it will still share that device-level user data with those mobile measurement partners, but those partners could no longer share that data with publishers.

These third-party companies give crucial device-level data that publishers need to calculate lifetime value of a mobile user (how much they will spend on your game). That, in turn, allows them to figure out how much to spend on mobile advertising campaigns — and calculate a profit.

Facebook had originally publicly signaled this change in May and set an August 20 date for the decision to stop sharing the device-level data. But it heard feedback from publishers that they needed more time for an alternative. Then Facebook pushed the date back to November 4.

In the meantime, we heard from multiple game publishers that they were upset about something else. They said that Facebook representatives had told them verbally that they could get back the data that they had lost, if they participated in Facebook programs where the mobile publisher had to share data about their users with the social network — including users who came to the publisher without seeing a Facebook ad. The publishers were upset about this alternative, which they felt gave them no choice in the matter, because it forced them to disclose proprietary information to Facebook. On top of that, the publishers said it would amount to a privacy violation, since they had never asked their users if they could hand over their data to Facebook.

Facebook vehemently denied that it had made these verbal demands from publishers, saying there was no “quid pro quo” on user data. But the game publishers we spoke with said they considered the policy change so bad that they would stop advertising with Facebook altogether.

Now that change isn’t happening, sources tell us, and Facebook confirms. One source noted that a Facebook representative said in a communication, “We are excited to continue advanced mobile measurement support that will allow you to measure your ads based on what is important to you. We do not foresee any future changes to this support and want to thank you for partnering with us on this matter. As we have chatted about, we want advertisers to evaluate Facebook ads based on how well we can achieve their business objectives. Because people use multiple devices and often switch between them throughout the day, we believe that the best approach for determining advertising effectiveness is to focus on audiences and their cross-device activity, through people-based measurement.”

The Facebook representative added, “In May, we reached out to let you know that our mobile measurement partners would no longer be able to provide device-level reporting for mobile app ads. While we believe device-level reporting is not the most accurate way of determining advertising effectiveness since it doesn’t account for people’s cross-device behavior, we also want advertisers to have the choice to measure ads based on what is important to them. In order to provide that choice, we will not be moving forward with the reporting change: advertisers will continue to have the option to receive device-level reporting from our mobile measurement partners for mobile app ads. We look forward to continuing our conversations on using people-based measurement solutions as it offers the best insight into the effectiveness of your ads, so you can understand when you’re reaching multiple people and not just multiple devices.”

While many might not see too much significance in this matter, the game publishers felt like Facebook was making a power grab and was signaling its intentions to gather up more data that it didn’t otherwise have. Part of the problem was that, for a period of weeks, the game and app publishers didn’t know exactly how they would handle the difficult task of user acquisition.

The alleged power play is significant because mobile advertising is exploding worldwide, reaching an expected $100 billion next year, according to research firm eMarketer, and also overtaking desktop advertising in the same time frame. The company boasting the widest reach and deepest intelligence about such advertising will likely profit significantly. If it does this well, Facebook is poised to possibly nab that spot away from Google, which is currently the biggest player on the desktop and on mobile.

Facebook has a powerful position because it has amassed more than a billion users, and more publishers have come to depend on Facebook’s reach to drive their business growth. Game developers, for example, have led the charge in mobile advertising, using it to drive installs for their free-to-play apps. Among the large game companies that use Facebook mobile ads are Supercell (Clash of Clans), Machine Zone (Game of War), King (Candy Crush Saga), and many more. In addition, 95 percent of the apps on the Apple and Google stores have Facebook integration.

The device-level user information is considered crucial for many of the publishers to have. Not possessing it could be life-threatening in some cases. That’s because game companies import the data into their sophisticated analytics platforms to calculate which users are worth paying for. They can layer on things like age and gender information in ways that give them competitive edge. They’re dependent on this data about users and what the users later do in these apps.

Charles Manning, CEO of Kochava, said in an interview with GamesBeat, “This change in the proposed policy is good for Facebook, good for us, and good for the whole ecosystem.” 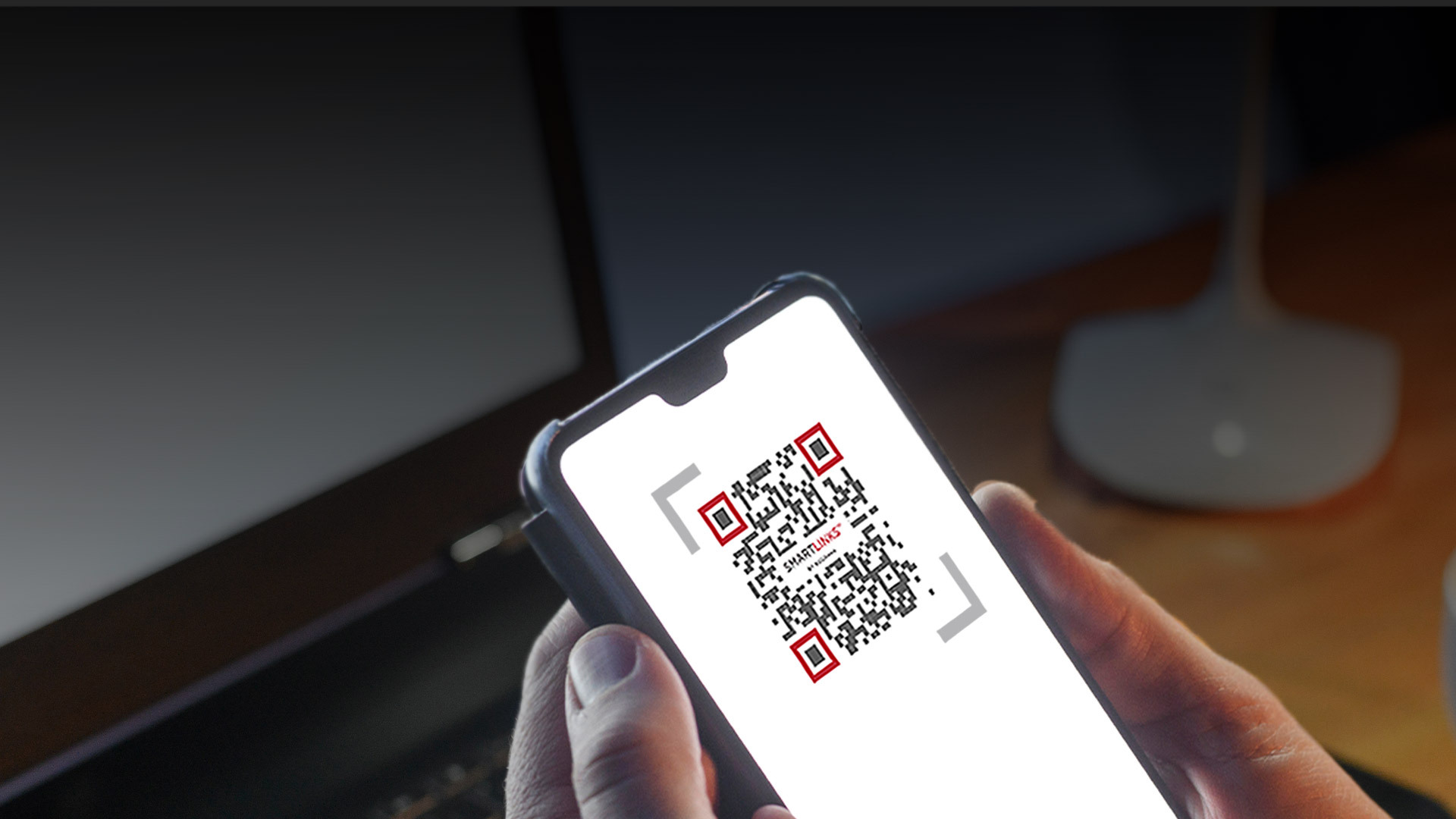 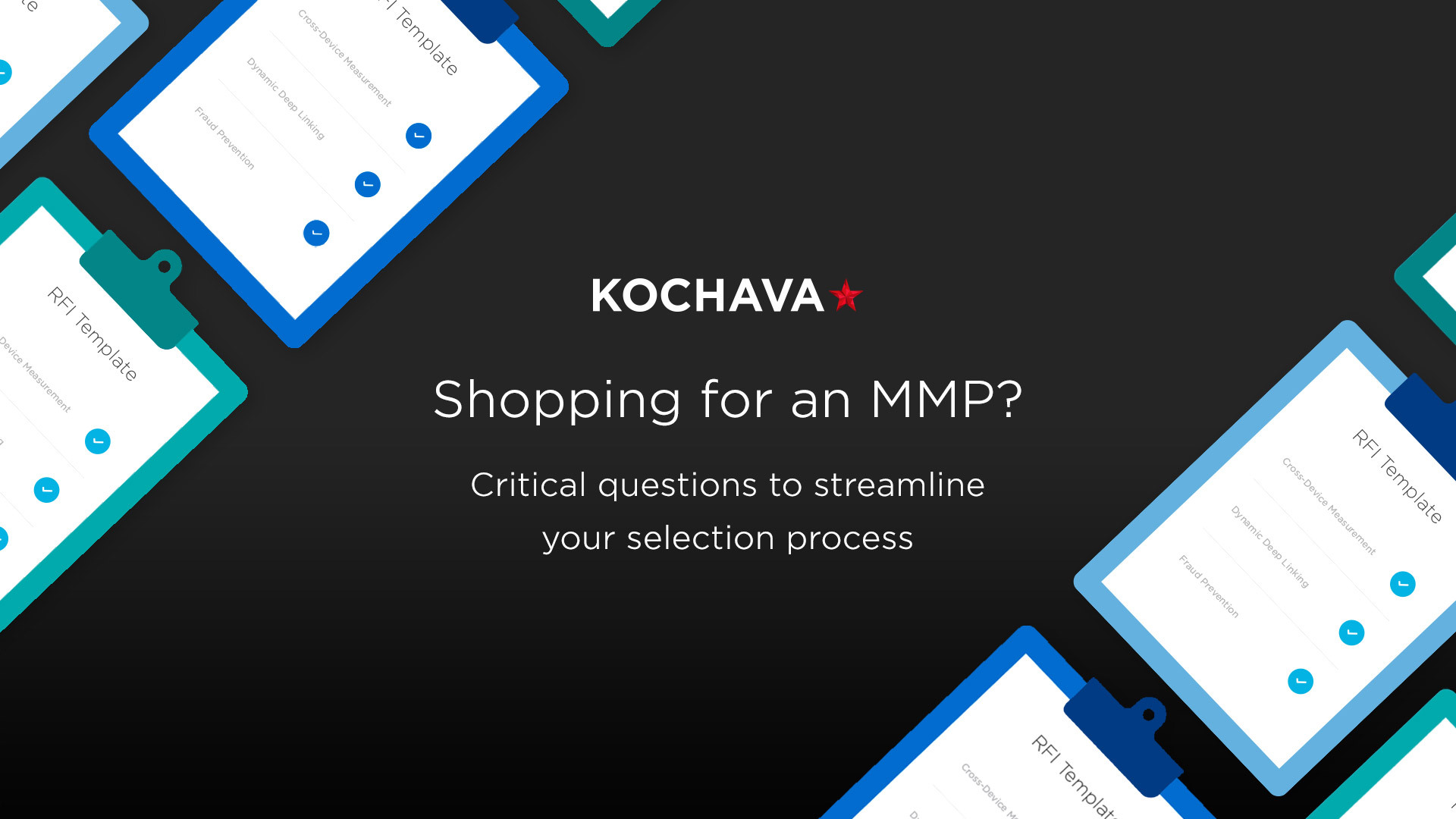 Shopping for an MMP? Top Questions To Ask

Incrementality vs. Having a Test & Learn Approach