iOS 14 is the fourteenth major release of the iOS mobile operating system developed by Apple Inc. for their iPhone and iPod Touch lines. iOS 14 was announced at Apple’s Worldwide Developer Conference (WWDC) in June 2020. Along with other updates, iOS 14 will make the availability of IDFA much scarcer. Here are some things that can be helpful when preparing for this new release:

Update: The new update was released on September 16, 2020. While the ATT framework was announced with iOS 14, it was not enforced until iOS 14.5 was released. 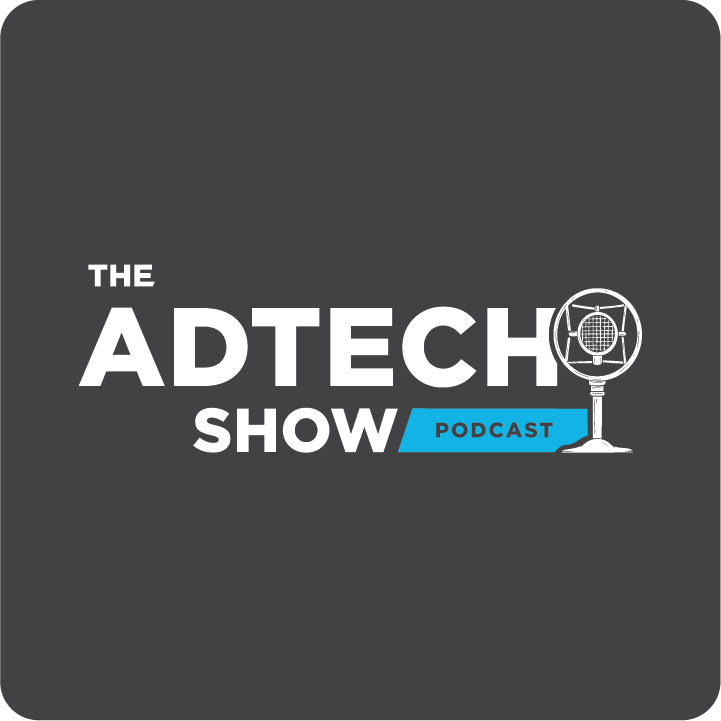 What is SKAdNetwork, and How Do You Use It?

In this episode, we interview Vivian Watt, a product manager at Kochava who has been working intensely with teams to prepare for SKAdNetwork and the forthcoming changes with iOS 14.

Make sure your attribution strategy is ready for iOS 14.

iOS 14 is Almost Here. Let’s Get You Prepared.