iOS 15 is Apple’s most recent operating system (OS) which was announced June 7, 2021, at Apple’s Worldwide Developer Conference (WWDC). This iOS update will continue to address user privacy head-on with updates to:

Some of these changes will be released with the update and others will be rolled out later. Stay up-to-date with all of Apple’s changes here. 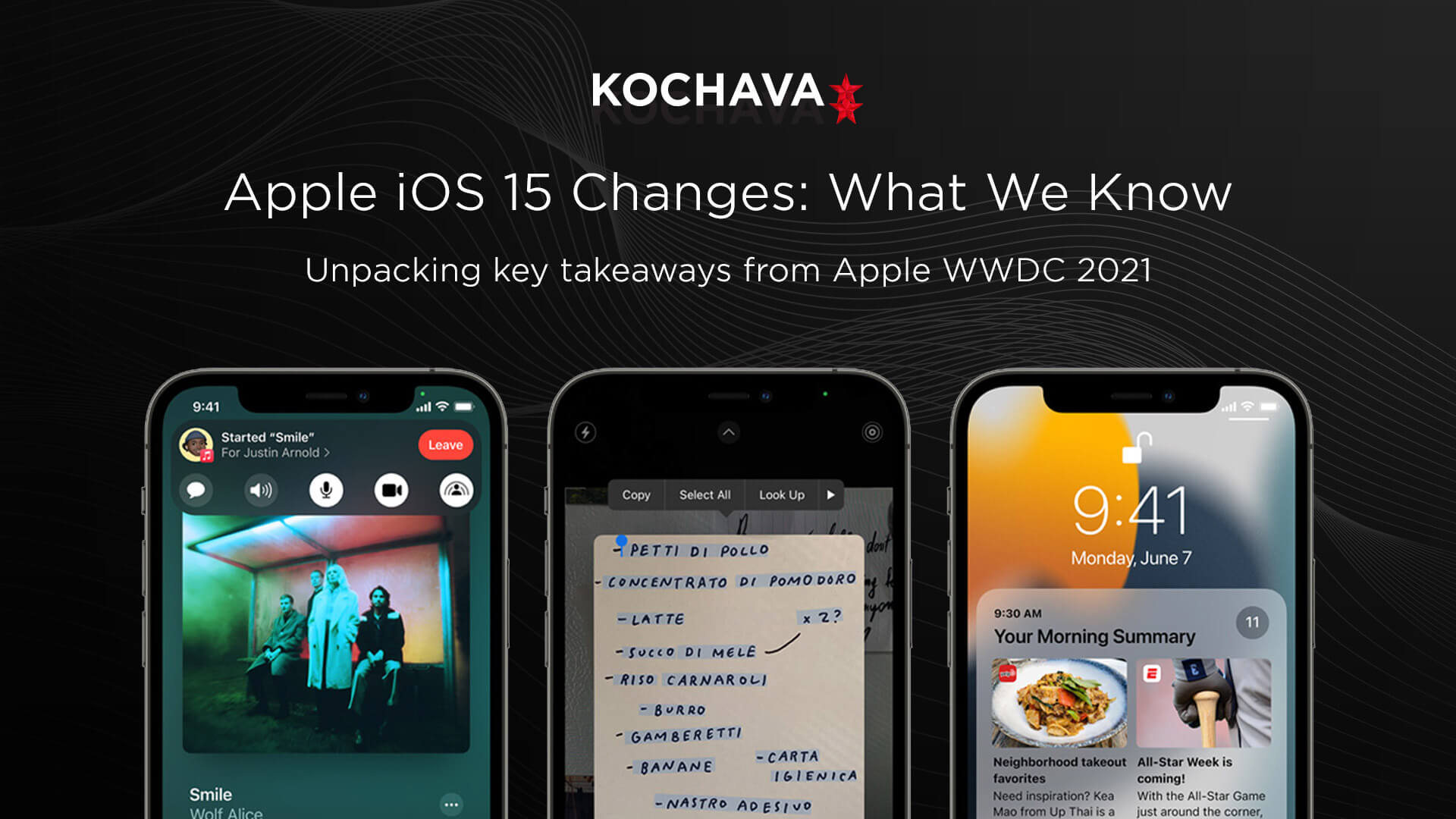