By Jeff RichardsonMarch 22, 2022January 26th, 2023News & Updates 10 Min Read
No Comments
Share
Share Tweet Share Pin
Love1
IMPORTANT UPDATE AS OF JANUARY 2023 – Google may contact you if they observe activity from devices utilizing an older version of your app that uses a Kochava Android SDK version older than 3.11. If you have not already done so, please make sure that the Kochava Android SDK is updated to a compliant version for all apps you measure with Kochava. Kochava Android SDK version 3.11 or higher (available here) removes the ability to collect both the ADID and Android ID in tandem – ensuring you’re in compliance with Google Play policy. If you have questions or need assistance, please contact your Client Success Manager or email Support@Kochava.com.

Two big updates were coming to Android on April 1st. However, in what may certainly seem like a last minute April Fools joke, Google subtly made changes to one of its developer docs last week, effectively delaying a key aspect of the update.

Here’s a quick peek at what to expect on April 1st for Android.

The Advertising ID (ADID), also commonly referred to as the Google Ad ID (GAID), is a vital identifier for ad targeting and advertising measurement. Late last year, the release of Android 12 saw updates to how the ADID is handled. Users were given additional options, including completely deleting their ADID. Previously, Android users could opt-out of ads personalization, but not completely eliminate access to their device ID. Only a flag was added to signify the user had opted out of ads personalization. The updated approach is  much more similar to Limit Ad Tracking (LAT) on iOS devices pre-iOS 14 where the device ID is zeroed-out.

Up until now, this update only applied to devices running on Android 12. However, starting April 1st, all older versions of Android will have the same zeroed-out ADID when the user has opted out of ads personalization.

The below snapshots showcase the user experience within the Android device settings menu  under Privacy -> Ads pre Android 12, versus after. 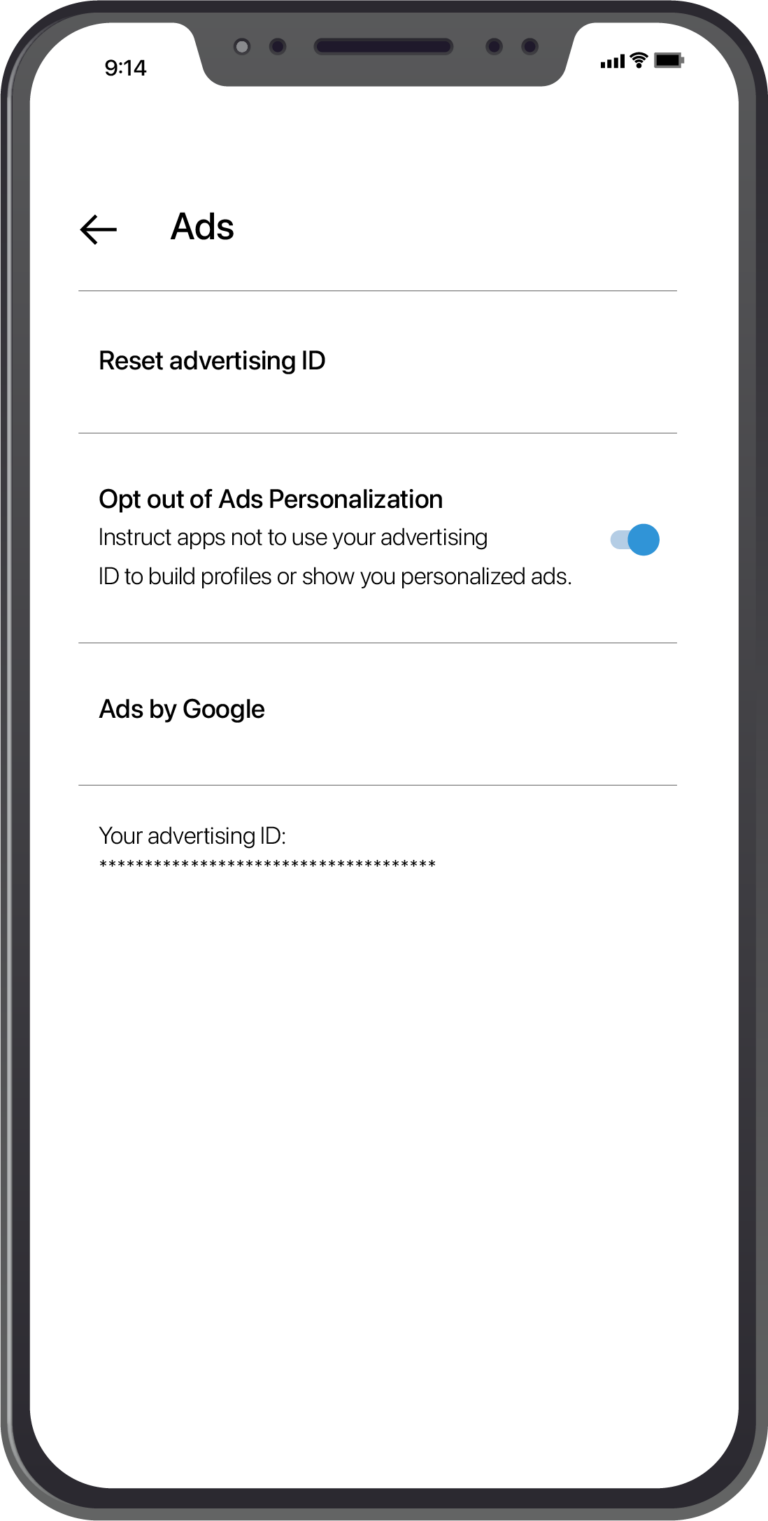 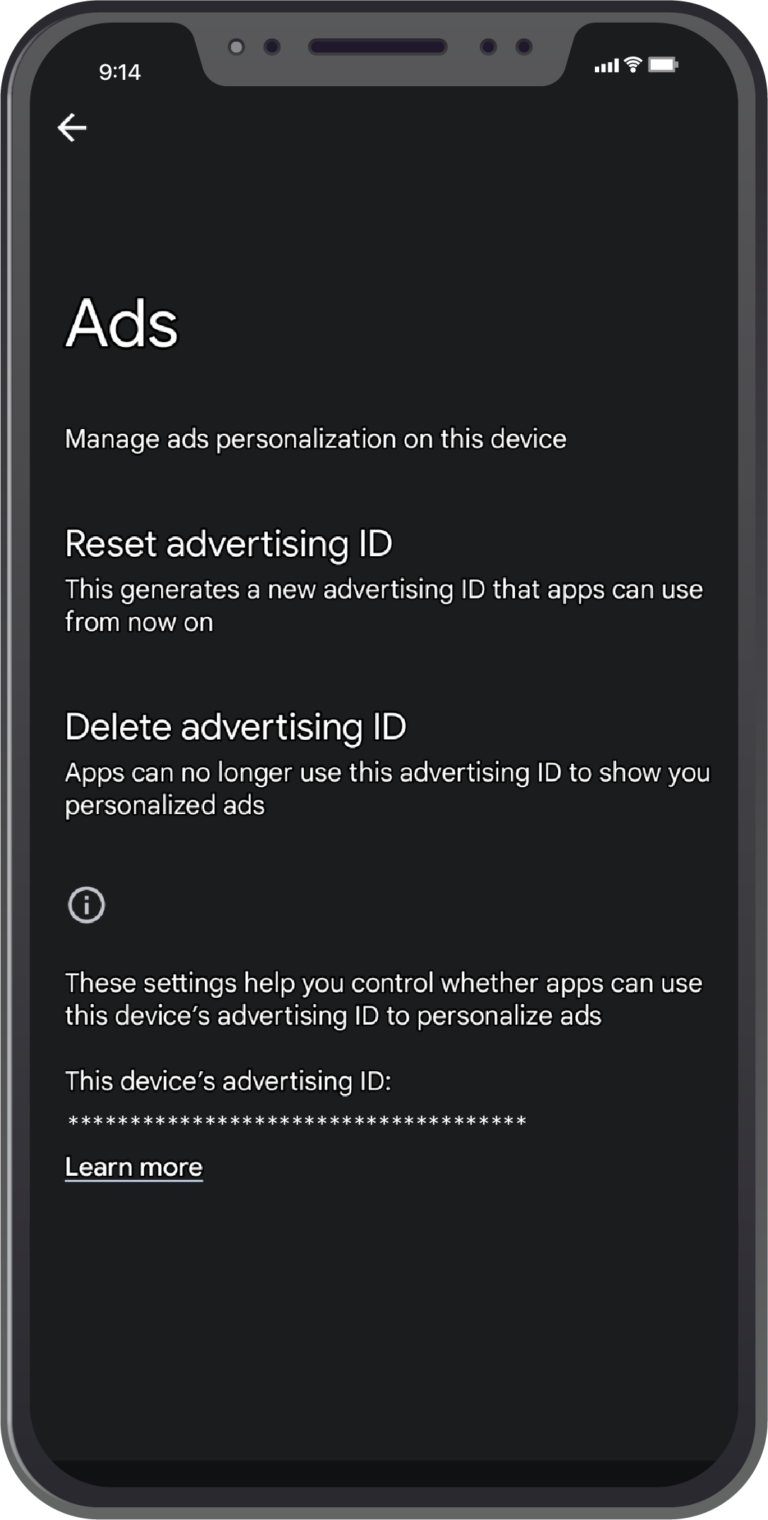 As of April 1st, Google was to begin enforcing the previously announced requirements for apps which had been built to target Android 12 and attempt to access the ADID. Google then updated this support document to refer to API 33 (Android 13), instead of API 31 (Android 12).

With Android 13 still in beta, few apps should be targeting API 33 and therefore the April 1st data now holds little significance on this front.

However, when you build your next app release to explicitly target Android 13, will lose access to the ADID, if all of the following are true:

It’s important to remember that which operating system (OS) version of Android your app targets will not necessarily be the same as the OS version actually running on the device.

As such, if your app continues to target Android 12 or older, and:

then you WILL NOT suddenly lose access to the ADID if a user’s device is updated later this year to start running on Android 13.

Ideally, to ensure that your Android app(s) don’t lose access, and additionally, that the Kochava software development kit (SDK) in your app is able to gather the ADID for advertising measurement and attribution, talk to your developers and/or engineers ahead of any plans to update your app for Android 13’s roll-out.

Just last month, Google announced that its Privacy Sandbox would be coming to Android. While still nearly two years out, and subject to change pending industry feedback, the future of ad targeting and advertising measurement on Android will likely be GAID/ADID-free.

To stay up-to-date on the latest Android developments and other ad tech news, subscribe to our newsletter.

For questions related to your Android apps and ADID access, contact your Kochava Client Success Manager or email Support@Kochava.com.