ARE YOU HEADED TO MAU VEGAS JUNE 6-8TH? LET'S CONNECT!

What are Instant Apps?

Android Instant Apps are a smaller, temporary version of an app that can be downloaded and launched seamlessly from an external link without any user interaction or prompt. They function as a lightweight version of an app to perform a specific task and allow the user to eventually download the full app.

Instant Apps are Google’s form of App Clips that have been available since 2017. An Instant App functions in the same way as an App Clip. 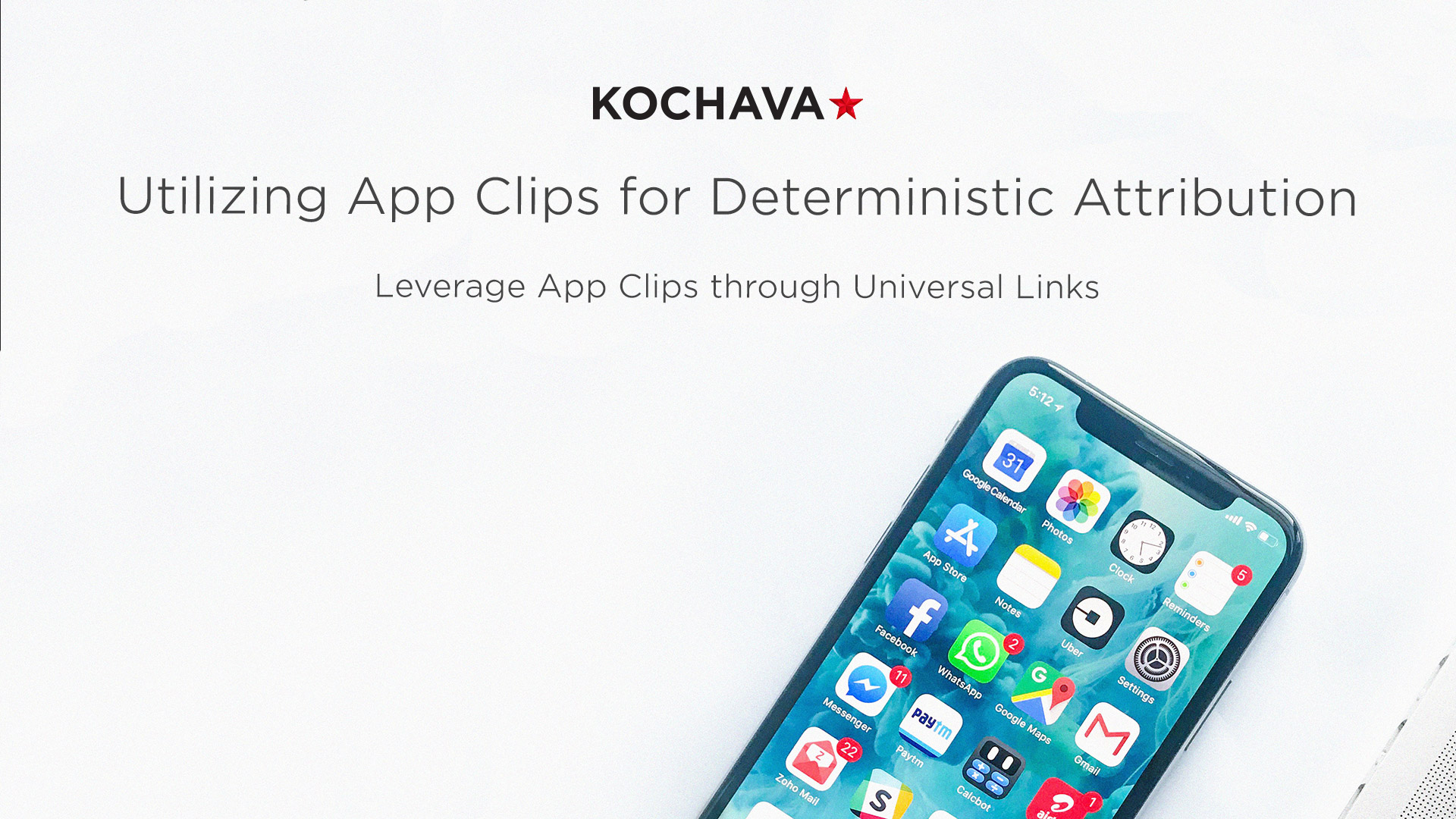 iOS 14 is Almost Here. Let’s Get You Prepared.

Making the Most of App Clips & Instant Apps