Kochava Partner, Chukong, Ahead of Competition in China

We’re excited to see that Kochava partner, Chukong, is still far ahead of competition with its Cocos2d-x platform!  Read the full article at Pocket Gamer or below.

According to Chukong Technologies, over half of the top grossing mobile games in the Chinese market are developed using Cocos 2d-x, its free, open-sourced middleware.

It’s a mark both of how it enables developers to pack high quality content into a small, efficient package, and the fact that in China, few mobile game content providers develop and use proprietary middleware technology.

And according to Chukong’s USA general manager, Lei Zhang, the company has even more up its sleeve.

“Full 3D support and complete tool chain continue to be key directions that Cocos is heading into in 2015,” he tells PocketGamer.biz.

“But a key initiative I would like to bring developers’ attention to is Cocos Service Center, a product and solution that will be launched soon, aimed at solving developers’ pain point of third party service integration.

“It is quite common for mobile game studios to spend up to 40 percent of their dev cycle on integrating with service SDKs and maintaining the integration.

“Cocos Service Center will provide Cocos2d-x plugins that are developed, maintained, and certified by Cocos engineers, for participating services.”

Chukong intends the center to be a “ubiquitous and unbiased” service integration layer for all services, including advertising and UA.

Zhang says that so far, other service providers plugging into the opportunity include Google Analytics, Charboost, Vungle, Adcolony, Kochava, and Testin.

While western developers will be familiar with most of those names, Testin stands as more of an enigma, but Zhang is keen to stress that integrating with Testin was a strategic move by Chukong.

He explains, “Testin is developed by a leading test automation and performance monitoring startup based in Beijing. There are two offerings provided by Cocos/Testin integration: crash analytics and human/machine test automation.

“The services are essential for developers to create quality apps and games, and the test automation solution is especially valuable for a high quality QA process with reduced costs with its unique model.”

For those unfamiliar with test automation, it’s a service that automatically tests a mobile game on hundreds of physical iOS and Android devices.

“Traditional test automation framework provides tools for developers to record a test script, which can then be automatically executed for regression or device coverage testing,” Zhang says.

The testing report will be delivered to the developer generally within 48 hours.

“The learning curve of configuring and using the tool, and the challenge of creating robust test script, especially for corner cases, often reduce the usefulness of such framework.”

The USP of Cocos and Testin’s test automation solution is that developers only need to submit their game’s IPA or APK, then a QA specialist will perform and record test flows before a test script is automatically replicated on hundreds of devices.

“The testing report will be delivered to the developer generally within 48 hours, which makes this service truly a turnkey solution,” Zhang claims.

Of course, there’s a lot of competition in this market with the likes of Unreal and Unity, but Zhang appears unfazed.

“Full 3D support and complete tool chain will make the Cocos2d-x feature comparable to other 3D focused middleware,” he breezes.

“Cocos Service Center and our open strategy of working with third party services, in addition to its open source and free nature, will further differentiate Cocos from other proprietary game engines.

“Other game engines are still playing catch up with Cocos in China.” 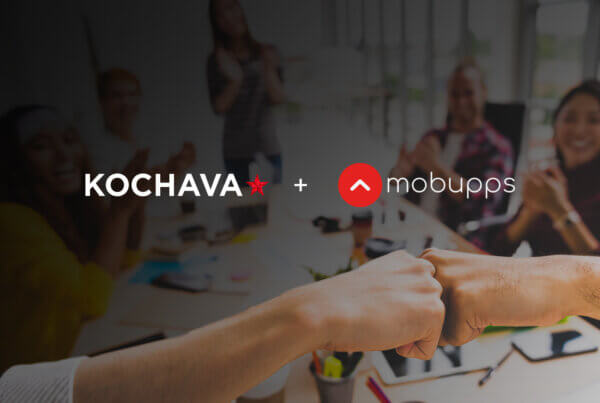 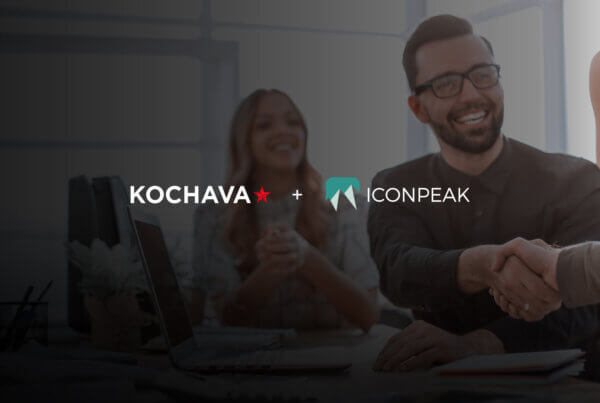