Why Kochava is Uniquely Positioned to Introduce XCHNG 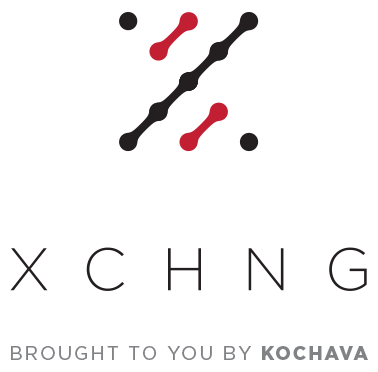 On Tuesday, Kochava introduced XCHNG, a blockchain-based framework that will facilitate open, transparent and efficient ad transactions. We’ve been developing this system for some time now and are ready to educate the industry about it.

Why blockchain? Why now?
The digital advertising industry has reached a turning point. It has grown from a single ad unit on HotWired in 1994 to a $220 billion industry worldwide today with a vast landscape of vendors that complicate the media buying process. The industry is confusing and splintered by value proposition.

Despite its rapid growth, the scope of its reach, and the numerous actors transacting business within its ecosystem, the industry uses an antiquated paper-based contract framework called the Insertion Order (IO). The IO is rife with inefficiencies and does not provide a mechanized way to verify the contractual commitments. Further, the plurality of secondary actors delivering on the terms of the IO, coupled with the absence of transparency across the industry, provide enormous opportunities for fraud through the delivery of the IO. The industry has come a long way since 1994, but in many respects, it continues to operate in the past.

To briefly explain, blockchain technology for the ad industry is a cryptoledger system of record that aims to simplify and standardize the transaction process. It is a decentralized system, allowing buyers and sellers to transact directly, while the community verifies and records transactions as a way to more efficiently enforce contracts.

Why Kochava?
Kochava is uniquely positioned in the mobile advertising ecosystem to architect a blockchain system for ad transactions. We have been at the forefront of the attribution space since its inception starting with attribution and analytics, to configurable attribution, and fraud prevention, to democratizing ad targeting with the world’s largest independent mobile marketplace, the Kochava Collective. The company was founded to fulfill the needs of mobile advertising when there was no other way for marketers to measure their campaigns outside of the web. Since the company’s beginning, we have continued to anticipate marketers’ needs and develop technology solutions in response to those needs.

Over the years, the complexity of the ecosystem has offered many opportunities for innovation by Kochava including:

Despite advancements like these, the concept of the IO remains outdated and the security of transactions and desired traffic is unreliable. XCHNG provides a mechanism to modernize the industry. The system involves a group of trusted partners verifying and enforcing a “smart contract” between marketers and networks.

A trusted third party
Kochava has a history of authoritative measurement within the advertising ecosystem. Top brands trust Kochava as their attribution system of record. We understand the players in the space, the processes that happen, and how the ecosystem is evolving. Customers currently rely on us for:

Blockchain technology will disrupt the ad industry
When a system is too complicated, it runs the risk of buckling under its own weight. For the ad industry, its complexity makes it inefficient and vulnerable to fraud, which results in wasted ad spend. XCHNG provides a framework to set the record straight, bringing a level of transparency and accountability that is sorely needed.

For more information about XCHNG, read our announcement here, or visit xchng.io. 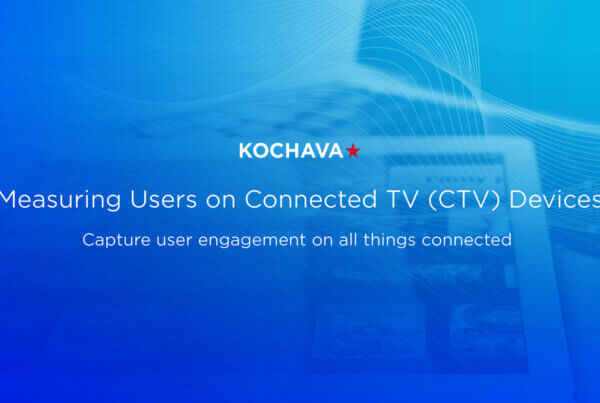 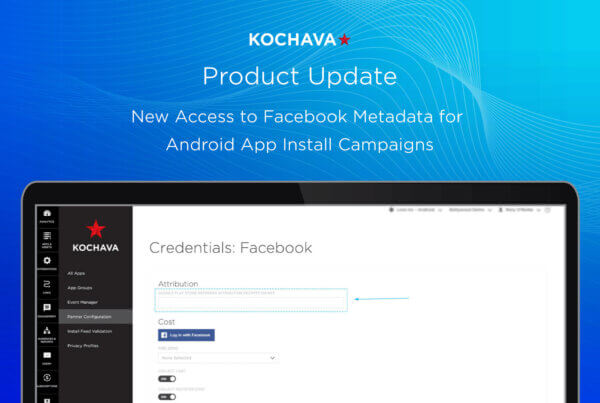