Getting the Most from SKAdNetwork as an Advertiser

Marketing campaigns for mobile apps may now be tracked in a deterministic, aggregated manner thanks to Apple’s SKAdNetwork (StoreKit Ad Network). This enables advertisers to assess which advertising campaigns and marketing channels performed well while maintaining privacy: there is no device-level or user-level data collected. 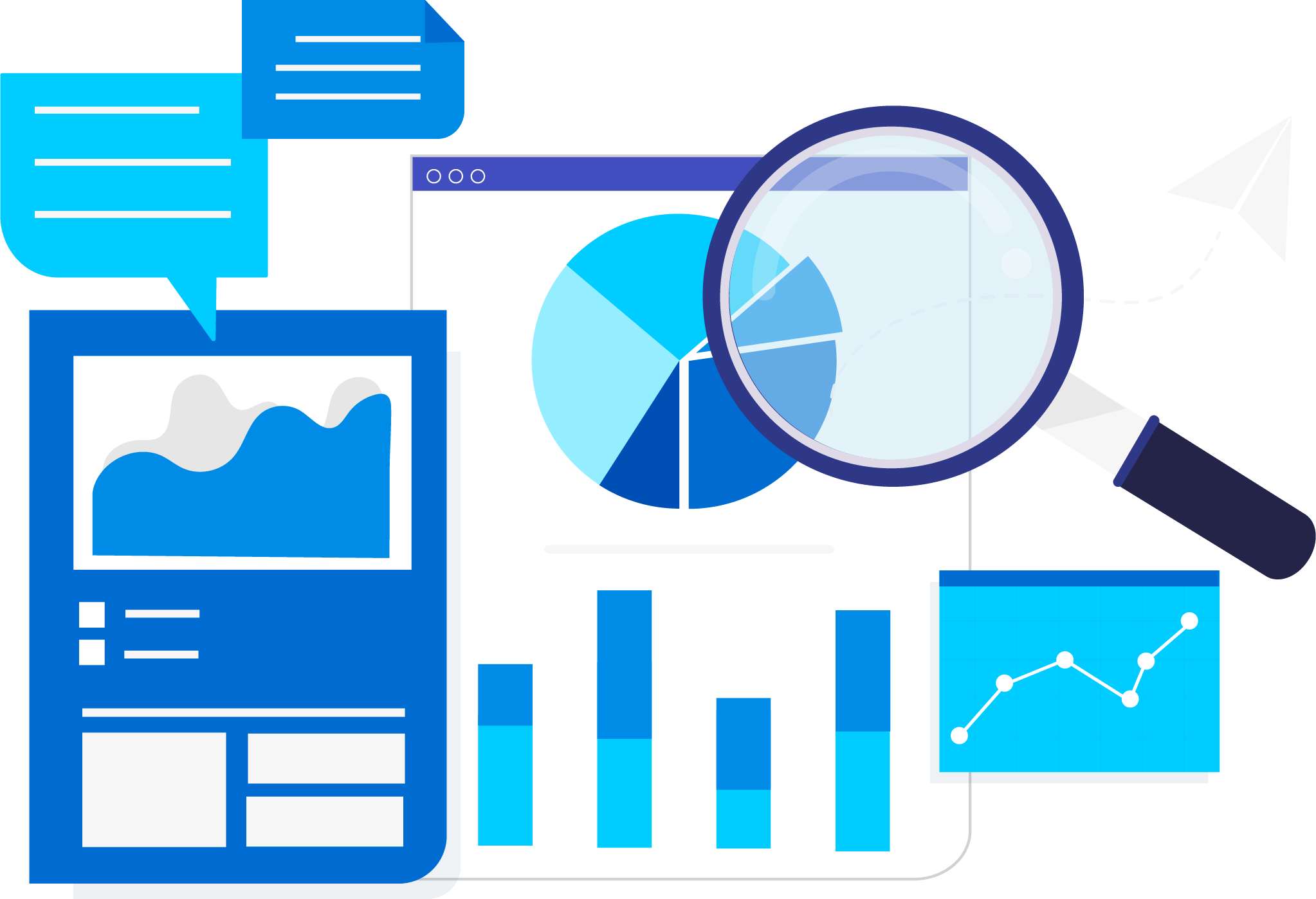 Allowing mobile app install attribution while protecting user privacy is possible with the SKAdNetwork API. In May 2018, several doubts concerning the future of SKAdNetwork attribution solutions on iOS were raised. However, because of a lack of resources and effort, SKAdNetwork had seen no widespread adoption.

In the wake of Apple’s announcement of the AppTrackingTransparency framework and new privacy standards, all of that changed. Unsurprisingly, the industry had no choice but to embrace the campaign measurement alternatives. Thankfully, Apple gave its SKAdNetwork a makeover that introduced vital improvements to post-install quality insights.

What is the purpose of SKAdNetwork?

SKAdNetwork is a marketers operating system framework for attribution of mobile installs that protects user data and privacy. With this tool, app install campaigns can be monitored without jeopardizing user privacy. The App Store and Apple’s servers verify and certify the attribution. The result is then reported to the network, separated from user IDs, device IDs, and time stamps. When a user clicks on an ad and goes to the store, the publishing app and the network share some basic information to help personalize the experience and support attribution over SKAdNetwork.

How to get the most out of SKAdNetwork?

If you’re an advertiser, you’re probably wondering how to make the most of Apple’s new advertising measurement method. Here’s a quick rundown of what you’ll need:

Even though SKAdNetwork’s existing capabilities may not meet the expectations of today’s marketers, you may still get the most of it if you follow the guidelines mentioned above and work with an MMP. 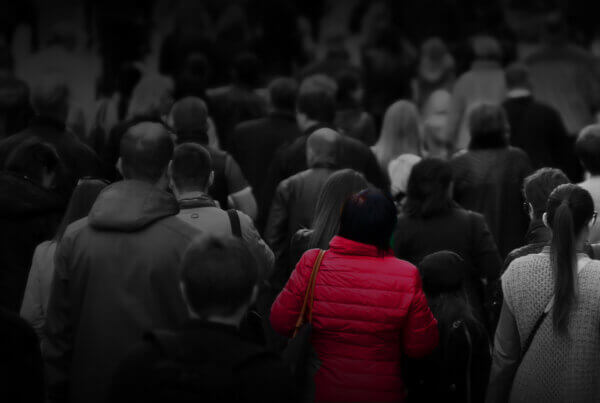 Analyzing Your SKAdNetwork Data in Kochava 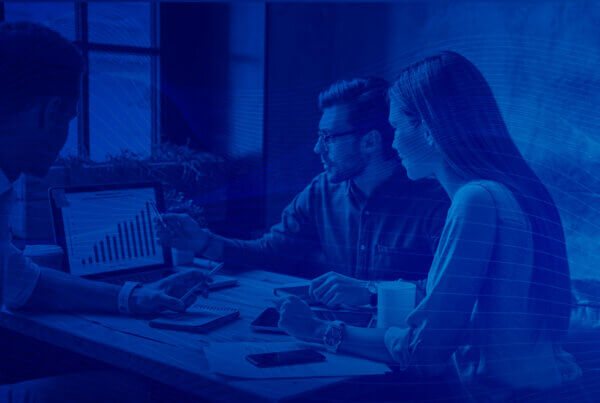