In mobile app marketing, there are an extensive amount of key performance metrics that can be utilized to measure the success of a campaign. Whether you’re a mobile app marketing expert or a novice in the industry, keeping all of these metrics straight can be difficult. This blog aims to clarify common mobile app marketing terms so that you can better understand your campaigns, how they’re performing, and what areas need improvement. 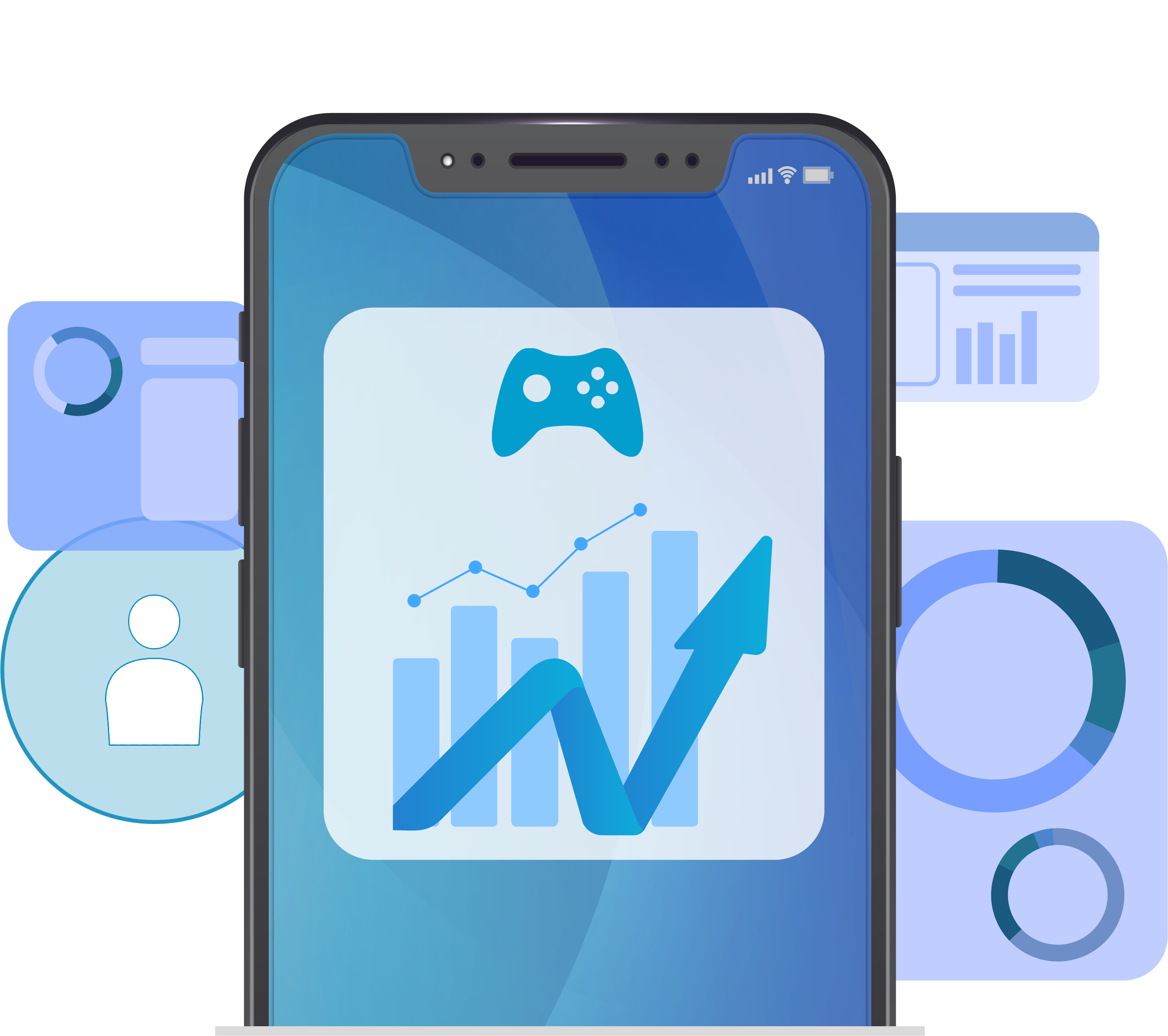 When users resonate with your content, they’re more likely to engage. From the moment an app launches until it’s closed, dozens of interactions between user and app occur. This process can be intimidating to track if you don’t know what you’re looking for. Check out the following engagement terms for better insight into your campaign’s performance.

Click-through rate (CTR) is a ratio showing how often people who see an ad end up clicking it. CTR is calculated by taking the number of clicks the ad receives and dividing it by the number of impressions. CTRs help measure the success of creatives and content.

Daily active users (DAU) are the number of active users that visit or interact with a mobile app or website on any given day.

Events per user refers to the number of in-app events that users complete within a session or across a set time period.

Monthly active user (MAU), similar to DAU, is the number of active users that visit or interact with a mobile app or website each month. MAU is calculated by counting the number of unique users for 30 days.

Retention rate is the rate at which a customer is retained over a specific period. This metric is a ratio of retained customers to the number at risk. It’s calculated by dividing the total number of unique users that activate at least one session, divided by the number of total installs within a given period. 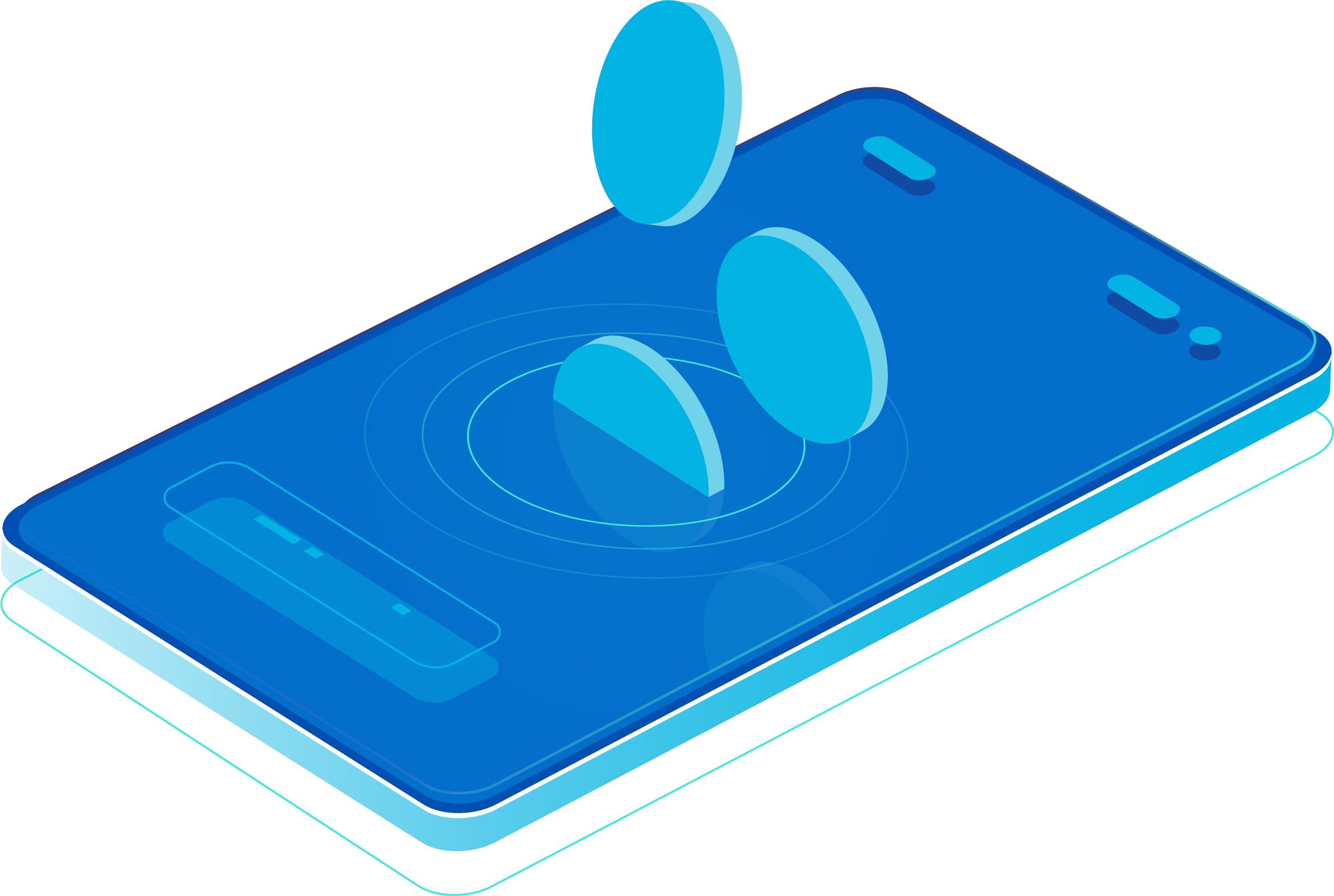 Once you understand what does and doesn’t drive users to engage with your content, it becomes simpler to increase your revenue and cut out the simple mistakes. The terms below can help you as a marketer track the monetary impact of your campaign.

Average revenue per user (ARPU) is a popular measurement used  across gaming, ecommerce, and other revenue-driven verticals. ARPU is defined as the total revenue divided by the number of users.

Similar to ARPU, revenue per user (RPU) is the total amount of money (revenue) a company gains from each user.

Cost per action (CPA), sometimes referred to as cost per acquisition, is a cost metric that measures how much an advertiser pays when an agreed action has been performed. Such actions could include a registration, purchase, or form submission. CPA is calculated by dividing the total cost of the conversion (actions) by the total number of conversions.

Cost per click (CPC) is the price paid by an advertiser for a single click on a pay-per-click ad campaign. Each click shows user intent as opposed to an impression, which only measures the amount of time an ad was viewed. To calculate CPC, divide the total cost of the ad by the number of clicks the ad received.

In mobile marketing, cost per install (CPI) is the amount advertisers pay to a media partner (e.g., ad network, demand-side platform, affiliate network, etc.) for every app install attributed to the advertising campaign(s) run with that partner. CPI rates vary based on marketing channel, app vertical, and other factors. Calculate CPI by dividing the ad spend of a campaign by the number of new installs over a specified period.

Lifetime value (LTV) predicts the net profit or revenue attributed to the entire future relationship with a customer.

Return on ad spend (ROAS) measures the revenue gained for each dollar spent on an ad campaign. ROAS helps determine an ad campaign’s effectiveness, what advertising methods are working and which are not.

Return on investment (ROI) is the ratio of money gained or lost on an ad campaign relative to the amount of money invested. ROI is used to determine the efficiency of an investment.

In the continuing pursuit of campaign optimization and increasing profit, it’s crucial to familiarize yourself with concepts outside of engagement and revenue. As a marketer, the best campaigns are those with a solid foundation. Below you’ll find other common, yet equally important, terms.

An app install occurs when a user downloads an app and opens it for the first time. Total app installs are measured by how many users installed the app over a period.

Key performance indicators (KPI) is essentially an umbrella term for business metrics used to evaluate performance factors that are crucial to the success of an app. KPIs will differ across app verticals, marketing teams, and even campaign-by-campaign. Marketing managers should be clear with their teams and partners on what KPIs will be used to measure success. While the KPI for a fintech app campaign may be driving new user acquisition with a 10% or greater first money transfer rate, another campaign for a gaming app may have a KPI of boosting ARPU 2X by reengaging existing users.

A software development kit (SDK) is a code package that allows for easy ad integration into apps. To learn more about Kochava’s SDK, click here.

For any marketing campaign, it is beneficial to use a variety of these metrics to gain a holistic understanding of your campaign performance. Focus on what questions you want to be answered and choose the metrics that will best answer those questions. With a better understanding of mobile app marketing terms, you can measure and identify key performance metrics that will set you up for successful ad campaigns and overall app growth.

Ready to start measuring your ad campaigns with an MMP? Contact us at kochava.com or visit our website. We’ll help you grow. 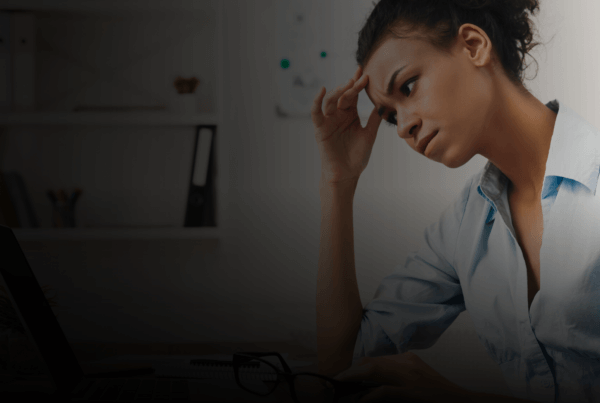 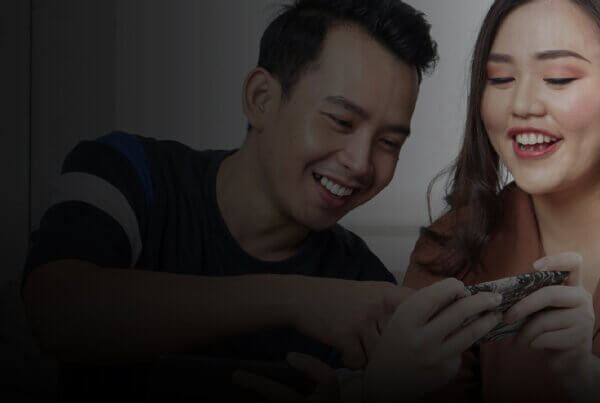 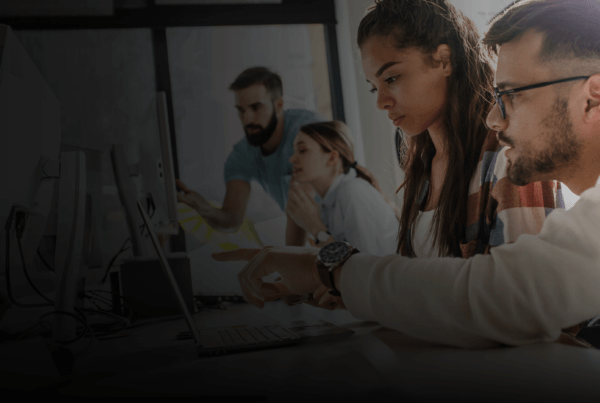